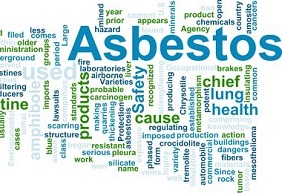 Asbestos continues to enter our community despite ban

Recent reports suggest asbestos is continuing to enter our community despite Australia having banned asbestos importation in 2004.  The Australian newspaper reports that the Australian Council of Trade Unions (ACTU) is urging the government to investigate how materials containing asbestos are being imported into Australia despite the ban.  Alarmingly, it is reported that asbestos was found in children’s toys, including crayons.  AMAA congratulates the ACTU for their strong and assertive stand on this issue and fully endorses the call for a government investigation into the importation of asbestos containing materials.  No asbestos is safe!