Asbestos found at more than 100 Queensland schools and the search is still underway, Education Minister reveals

Asbestos has been removed at more than 100 Queensland state schools in the past financial year, costing the state government more than $6.5 million to extract the hazardous material.

The new data was revealed in a response from Education Minister Grace Grace to a Question on Notice tabled in Parliament.

Ms Grace said in her response the safety of students, staff and visitors was the department’s highest priority.

The state government spent $6,547,103 to remove the asbestos from 112 schools in the past financial year between 2020 to the end of February 2021, with the most expensive removal work conducted at Maryborough Special School, at a cost of $410,594.

This was followed by removal expenses of $364,594 at Tagai State College’s primary campus on Thursday Island, and $351,933 at Mount Isa Central School.

Spending on asbestos audits across public schools totalled $899,141 for the financial year to February. 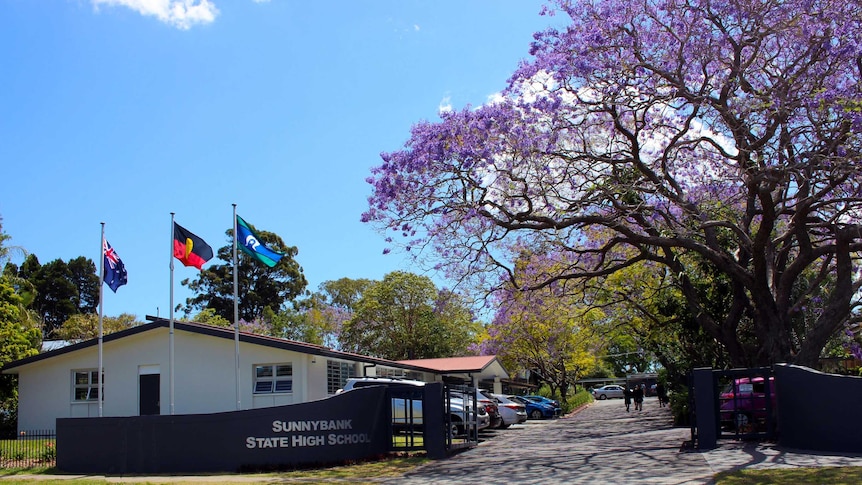 An asbestos-containing area of Sunnybank State High School was breached in October, but parents were only told about it in a letter seven weeks later.

Last month, ABC Radio Brisbane revealed there had been an asbestos breach at Sunnybank State High School last year when air-conditioning was being installed, but parents and students were only notified seven weeks later.

In a response to questions from the ABC last month, the Education Department said within an hour of receiving advice of the incident, a clean-up crew and hygienist were dispatched to the school to begin a decontamination process, and that the Sunnybank air-conditioning contractor had been suspended.

In her response to the Question on Notice, Ms Grace said asbestos-containing material (ACM) was commonly used in building products until the late 1980s.

“As many Queensland schools were built before 1990, it is not uncommon for ACM to be present in these facilities. It is important to know that ACM that is in good condition and left untouched is relatively low risk,” Ms Grace said in her response.

“To ensure the safety of students and staff, the condition of ACM in departmental facilities is monitored closely through asbestos audits conducted by the Department of Energy and Public Works, QBuild.”

The response said remediation and removal of ACM continued.

LNP education spokesman Christian Rowan said the safety of Queensland state school staff, students and parents must be the highest priority for the state government.

“Any incidents of potential asbestos exposure, particularly with the installation of air-conditioning or solar panels in Queensland state schools, must be immediately investigated with remedial actions implemented and communicated in an open and transparent manner,” he said.